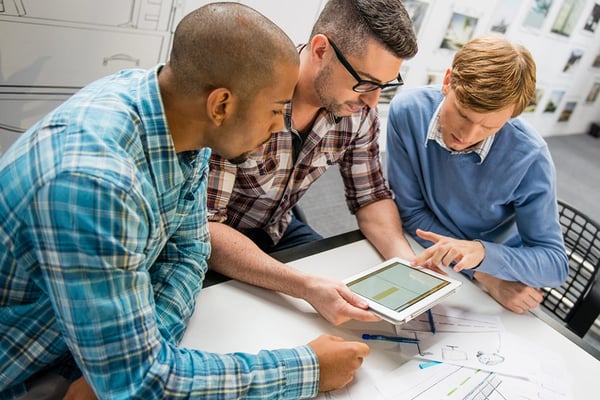 “This DFW Tech Company Could Quintuple Its Revenue in 2016”

At a beginning of the year, Pegasus Technology Solutions CEO Buck Jones made his team a promise.

If the company doubled sales in 2016, Jones told them, the whole crew and their spouses would be flown to Mexico for a long weekend on the beach. With the way things have actually gone, Jones might owe them a month on the Amalfi Coast.

By summer, the team had already doubled 2015’s revenue mark of $5.3 million. With a month remaining in 2016 and currently negotiating a large account, Pegasus will at least triple it, possibly quadruple it and has a shot to…

“What is it, when you don’t quadruple but you…” Jones said.

Jones started the company in late 2014 and made his first hires in January 2015. The Plano-based IT solutions provider employs 16 people. They’re all headed to Mexico in February.

Jones discussed his company’s growth with the Dallas Business Journal…

Benefit From Our Experience and Knowledge

Book a one-on-one session with a Pegasus expert.